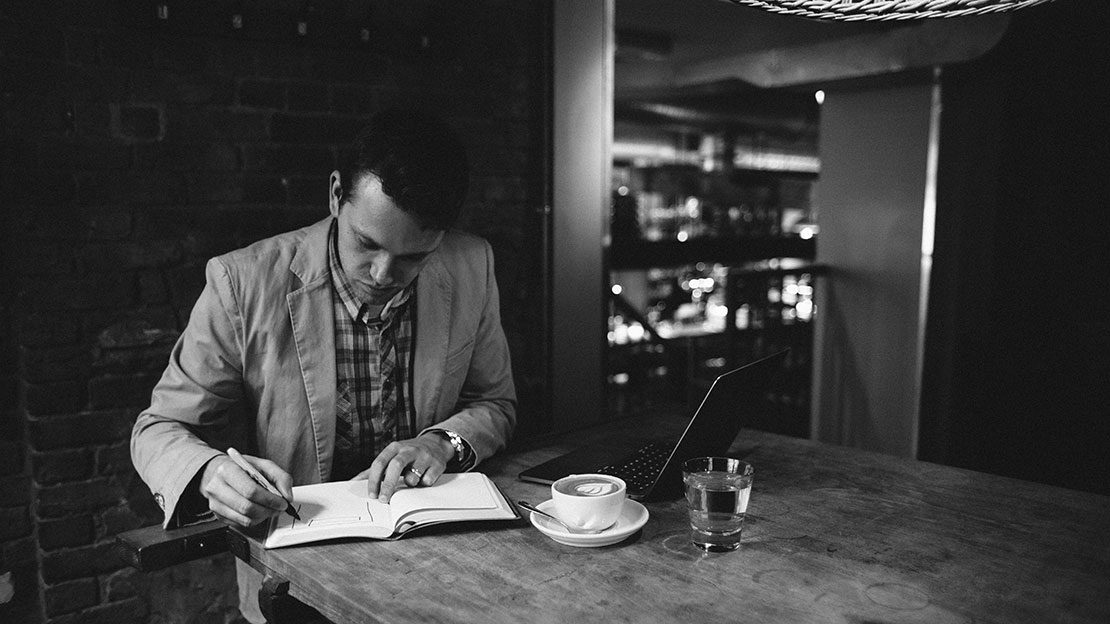 I am a London-based freelance web developer and designer with more than 12 years of experience working on websites and apps, including 8 years developing Drupal sites. My background in IT and development covers a range of sectors, from charity to agency work to e-commerce. That experience, along with my passion for travel, mean I have the expertise to take on most projects.

The ability to combine technical knowledge with creativity is what enticed me to this field. My passion for web design began early, at the age of 14, when I developed and designed my school’s website and newspaper.

Growing up in Germany, I successfully completed an apprenticeship for Deutsche Telekom, one of Europe’s largest telecommunication companies. I received above-average grades as an IT Specialist in System Integration. I thoroughly enjoyed the technical aspects of that job, but I knew that my passion was in the web.

I later moved to England and began work with a small start-up in Devon called eCards Media. I gained precious experience in this role. I worked independently and drove new ideas even as I learned invaluable business and sales skills from my talented mentors.

Australia was the next stop on my professional journey. In Sydney I worked as a web developer for the country’s most prestigious design agency, Precinct, who are part of the renowned Photon Group. Precinct specialise in highly corporate identity, financial reports and websites. As the sole developer on my team, I improved fast. I also learned about typography, great design and business strategy.

I became lead developer at Comic Relief where I led a team of 8 developers.

Save the Children UK was my next challenge as lead developer, a role that saw me become a strong communicator with stakeholders across the organisation. I continued worked in the Charity sector for five years. It was challenging and very rewarding.

As a Drupal Developer I worked for over nine months at Bookatable by Michelin. I worked on the German and French facing restaurant booking websites by Michelin. It was a challenging and very rewarding role that allowed me to gain a better understanding of transaction based business models.

At NBC Universal I was responsible for maintaining over 30 of their channel websites such as SyFy, 13th Street, Universal Channel and Studio Universal. I was then given the opportunity to work on a new and exciting web application using React and Symfony.

It’s not only about the big clients. Throughout my career I've also managed many smaller projects. I became a London freelance web developer in 2011 because I decided to reside in London and meet like-minded people.

My clients are based both in the UK and all across the world.

There is a treasure trove of answers just for you. Head over to the frequently asked web development questions to find some answers.

Want to know how much a project costs? Learn about how I estimate web projects or request a free estimate for yours.

Want to work with me?

Great! Simply get in touch & we can discuss the next steps.